I headed to Taupo 3DE with a lot of high hopes, my team of horses were in fantastic condition although unbeknown to me I would come home really sick, very frustrated and wishing I didn’t have to wait another 3 months for another competition. It took me a week to physically crawl out of my annoyingly flu filled bed! I had unfortunately caught some kind of bug that didn’t enjoy the amount of energy us crazy event riders put ourselves through – crap timing!

However, Taupo did have a couple of good results for the horses; Chris & Tracey Sorrell’s CHS Ripley’s Dream was a star on Friday coming 4th in the NZ Young Event Horse Championship and Tom McClunie and my Sunset Pass exceeded his season by placing 4th in the Pre Novice Championship. Sunset Pass has seriously produced some magic for me, as he was only off the track in September and now is heading towards the Beyond the Barriers competition held at Equidays in October. I was really proud of all the horses, they were superstars and sitting right up there after the dressage on Friday. I felt terrible to not give them their big moments, but it just wasn’t meant to be my 3day!  😦

We had a busy autumn season: Firstly I got married…. It was such a great day that went by way fast! It was awesome to celebrate it with family and friends 🙂 … A couple of amazing friends, gave Elise and I a 10 day trip to Hawaii for a wedding present and forgot to sign the card!! Luckily it became apparent when they had flights booked on the same flights with us!…hahaha.

Picture this…. We rent a car to tour the island one day (as I really wanted to see the infamous pipeline surf and the crazy people that ride it)… We decide it would be best to get a GPS…. Which we named “Thelma”… Elise, Gaye McClunie and I get in our vehicle excited for the journey… Although Thelma whilst she managed to speak in English, she clearly had no desire whatsoever to work…. She kept passing out on us at vital moments!. The final result was we ended up with us dropping Gaye at the bar to order the drinks whilst Elise and I parked the car…. Even that was hilarious as we entered the parking building and drove straight back out the exit by mistake… Much more complicated than it should have been! hahaha

Back to the ponies… The weekend after we got married we headed straight to Horse of the Year, where Guccio was the star of the team the first day there, when he and I won SJ Equitation Rider of the Year.

Mr Hokey Pokey did his first CIC***, with us having a stupid 20 on the XC, however I was over the moon with his performance! I also had Varadero in the 2* and he was fantastic and was brilliant through the 3 phases and finished in 5th place. Elise rode Quantico in the 2* and they had another awesome result! Elise and Quantico also came 8th in the 1.20 speed class 🙂 She also rode Mendoza in the Show Jumping classes for some mileage; he was very consistent in the 1.25 classes, with a couple of clear rounds. Unfortunately though we were all packed up to leave after Elise jumped the first class on Sunday morning, only to have Mendoza and Elise have a miscommunication over one of the jumps resulting in Elise punching her whip end up into the bottom of her face leaving a gaping hole! In a very wrong way we were laughing that she finished the round patting him and super excited about how well he jumped, then having to go to get stitches!

Then we had a few more events with the babies. CHS Ripley’s Dream finally had a long overdue and well deserved win in the Young Event Horse class at Puhunui. After being in the lead at the previous 3 events leading up to then after the first two phases, and through no fault of his own we couldn’t pull off the win, for some dumb reason….. One example was at Rotorua when my reins got accidentally cleaned with conditioner, which created quite a slippery and interesting ride 🙂

Then we headed to Kihikihi, where Mr Hokey Pokey ran the CIC***, after leading after the dressage I was so proud of him, but turned my thoughts to getting the talented but still green at this level guy around the XC in a nice confident way… he exceeded himself and proved to us, that he is a star in the making, finishing with time faults but most importantly finishing so full of confidence. He ended up 3rd and we are all very excited about his future :),  Quantico, was in the 2* and had another great confidence run at the level. Varadero and I were also in the 2*, and were going great until he decided that I should sit on one of the mushroom jump without him! The outcome was that I absolutely loved him and so does Brooke Campbell his owner, but he is now beginning this new career as a Show Jumper with Sam Mathews and Jeremey Whale (which we believe they are fighting over him). I can’t wait to see him excel in the SJ world 🙂 Cluny owned by Gaye McClunie was fantastic and finished 3rd in the 1*, Guccio had another great 1* start as did Mendoza, with Elise. Sunset Pass did his first PN and I cruised round :). Jordie was  st = in the PN going into the SJ, one down still put her in the line-up and made us very proud of how she’s going. Andie Gibberd, after years of grooming for us had her first PN run on her lovely young horse Sparkles, she rode awesome to finish on her dressage score.

Then we moved onto the end of the season, Matamata was our last NF event, where Ratmansky and Elise’s partnership started to become very consistent to place in the YEH class. CHS Ripley’s Dream did his first PN, CHS Royal Commando (Rips full, little/ Big brother!) finished very consistently in the PT. Cerrone did his first Training. And the 3day horses all had great quiet runs. Awesome venue, amazing amount of work behind the scenes had gone into the venue, and a very exciting place for the future!

Then we headed to the 3day, Where Elise made the very selfless decision that she wouldn’t ride so we could concentrate on my team….. Ooooh, how we wish we had a crystal ball to see into the future and we might have changed that. Bummer…

So anyway, that was pretty much our season. Horses came and went. We have a few changes in our team for next season… We have the babies that have been growing and learning for the past year that will join us at the lower level events this season. Elise and I are fighting over the babies, one of the biggest discussions is over a horse call Marty (aka “8 seconds”) that a massive thank you needs to go to Sam Beatson and Nick Downs for spending the time to make him rideable for us here 😉

Marty is currently on the mustering team though keep a look out for this shaggy dude as he is super talented and very exciting…. We currently have all the babies in work and are having some funny moments on them… like a young horse taking off on me whilst mustering and me missing a face full of the offal pit by millimetres!!

We have a few horses coming up for sale: Including 2 lovely 4yos bred by Henton Lodge Hanoverians. One being a full brother to the lovely Henton Attorney General, so anyone looking for a classy horse, don’t hesitate to give us a call 🙂

Stay dry and see you all in the spring 😉 hopefully at our annual SPRING SEPTEMBER CLINIC at Waerenga Equestrian in association with our great sponsors Spurs of Counties, with coaches confirmed as Donna Smith, Dannie Lodder & Jacque McKinley (keep an eye out on equestrianentries.co.nz to book your spot) 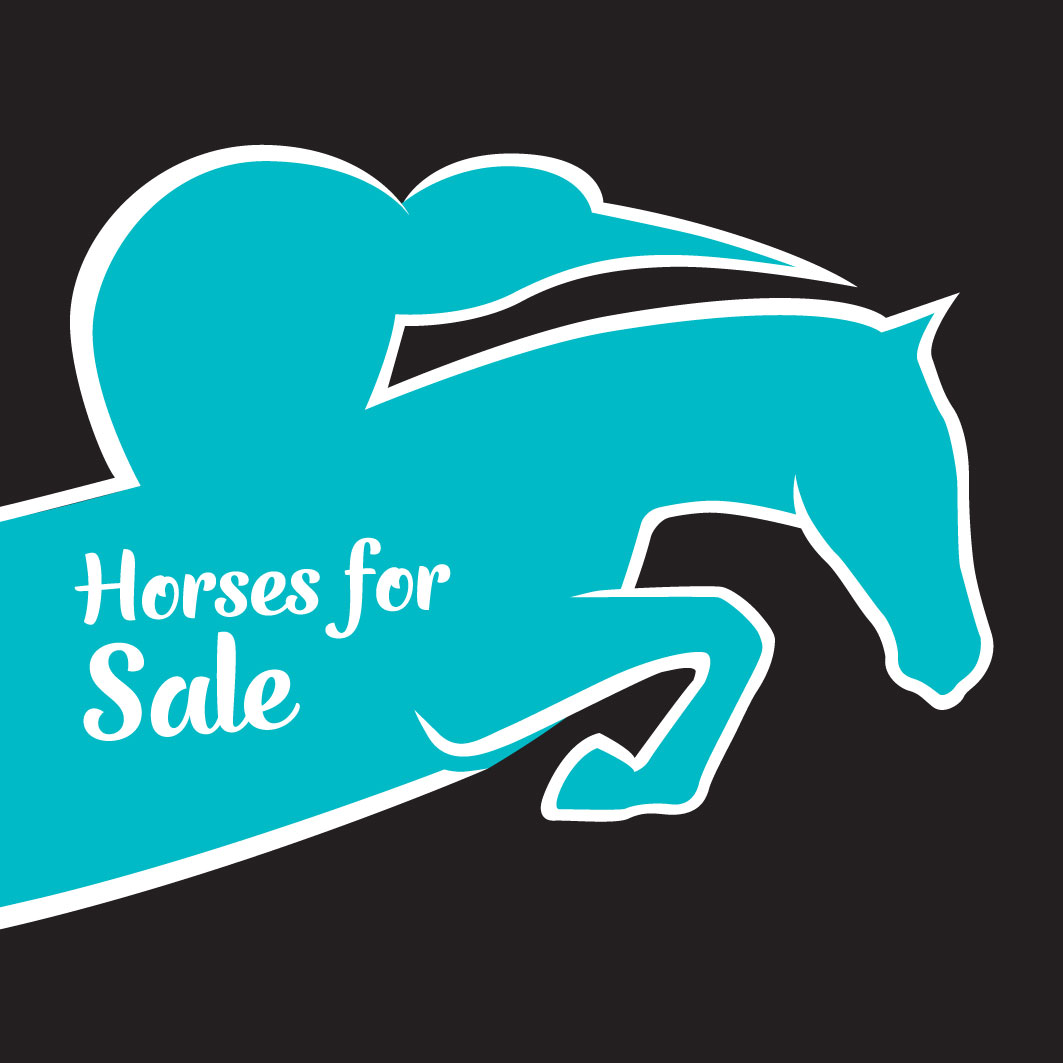 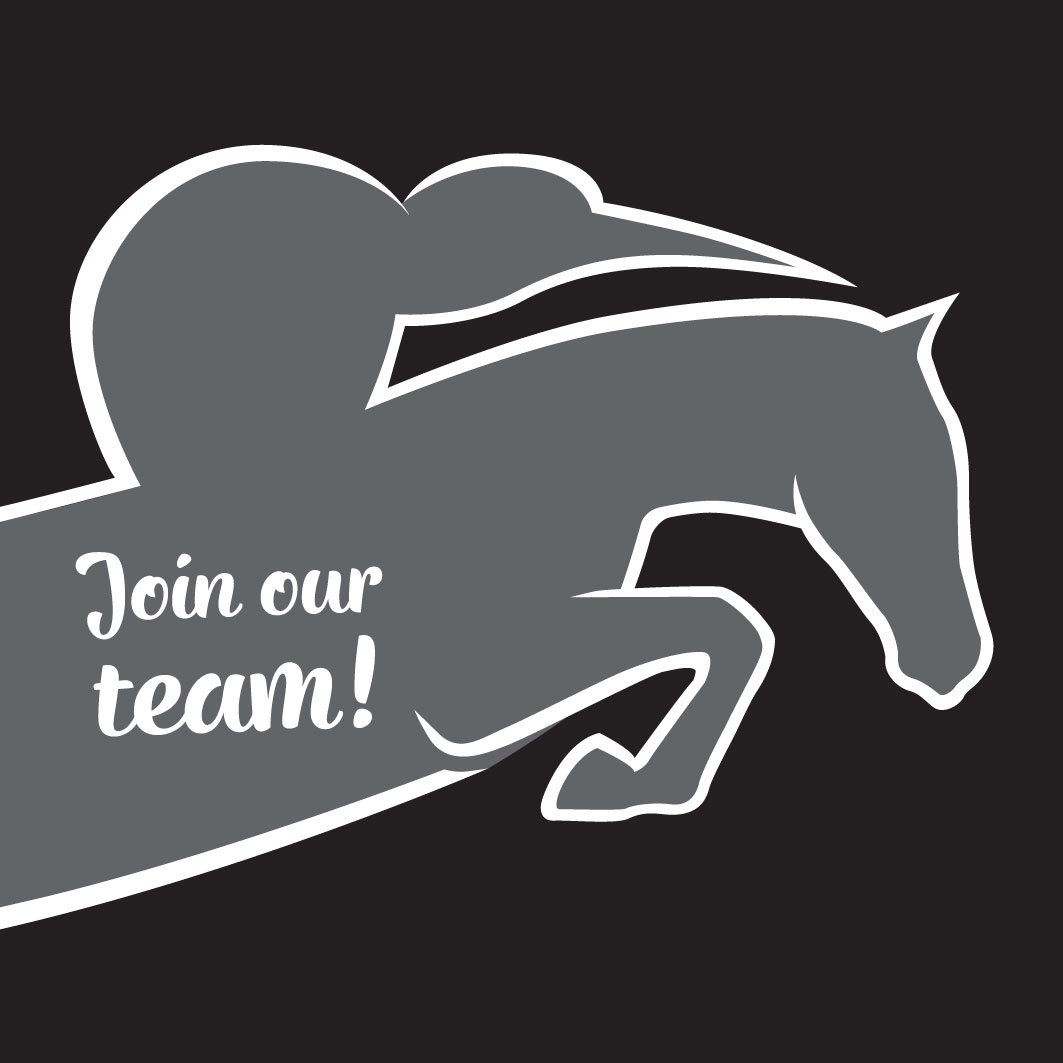